The IDF released before-and-after photos of several key Hamas locations in the Gaza Strip that were decimated by Israeli airstrikes after terrorists launched rockets at Tel Aviv on Thursday.

The Israeli military on Sunday released images of Hamas headquarters and other terror infrastructure that were devastated by airstrikes launched in response to rocket attacks emanating from the Gaza Strip.

The dramatic photos show certain structures leveled to the ground.

Israel holds Hamas responsible for all rocket fire launched from the strip, notwithstanding denials on the part of the terror group following this attack.

Among the Hamas sites targeted in the Israeli strikes were one of the group’s terror headquarters and a naval post close to the Mediterranean Sea. 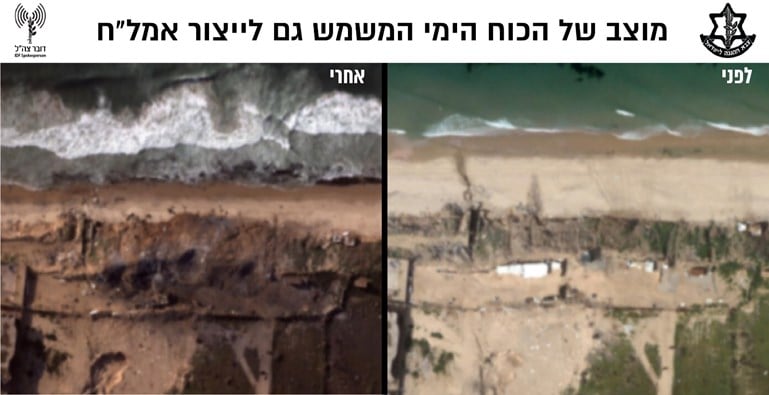 The sites also reportedly included weapons production and storage facilities, including a location at which Hamas manufactured standard-grade rockets, in addition to Hamas’ drone production facility.

In what could be interpreted as a direct warning to Ismail Haniya, a location close to the Hamas leader’s family home was damaged during the strikes.

Israel launched the airstrikes after two rockets were launched at Tel Aviv from the Gaza Strip and an additional set of rockets were fired at Israeli communities in the south.

While all of the rockets were either intercepted by the Iron Dome anti-missile defense system or failed to reach their targets, rocket sirens sent Israelis running for cover in Tel Aviv and the Dan Region. 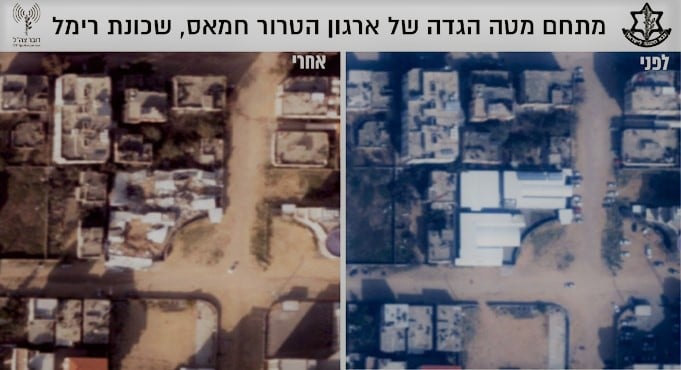